Maybe you are bored at the office, or trying to pass the time while relaxing on vacation. Wherever you are and whatever you’re doing, two-player mobile games are one of the best ways to spend your free time in a fun way.

Mobile Games You Can Play on the Same Device

Dots and Boxes turns the traditional pen-and-paper game of childhood into an easy way to spend time with your phone. With local multiplayer, two people can play the game using the same device. 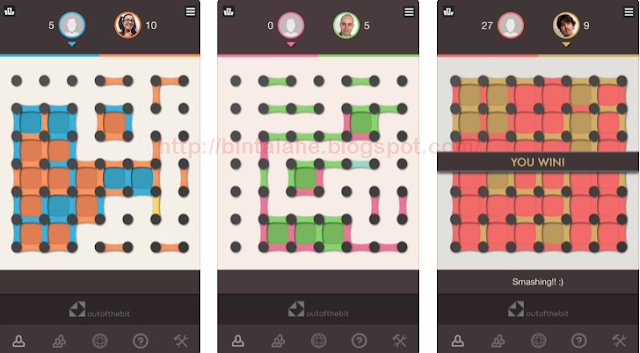 This offline functionality is useful when you don’t have access to Wi-Fi. It is a simple game, but competitive and addictive.

Touchdowners is a silly physics game based on American football, but it doesn’t take itself or the sport seriously in the slightest sense. The goal is to get the ball in your opponent’s end zone. The catch is that you have three characters moving in unison with little other coordination. 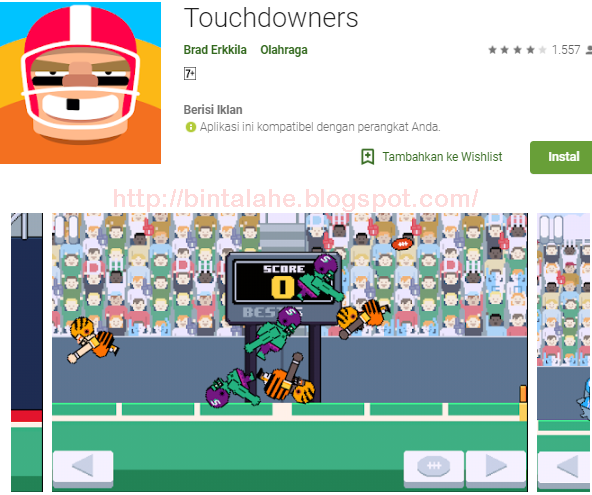 Like other physics-based games, Touchdowners is very competitive and funny.

Another real-world classic that turns into a fun mobile game is Glow Hockey 2, bringing air hockey to your phone. While the smartphone or tablet screen makes the game’s physical scale much smaller, the stakes feel the same, making it a great game for two players, much like the free two-player games you can play in your browser. 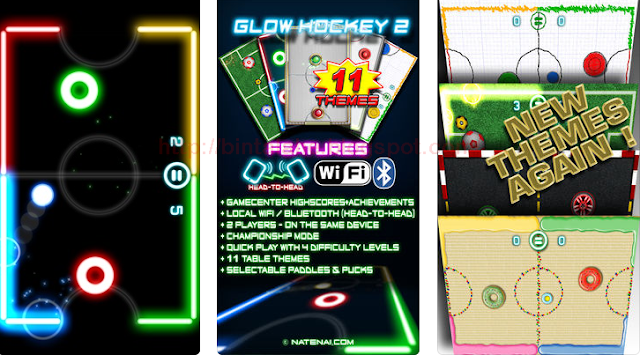 The gameplay is simple but very fun. Use your finger to guide your striker. Try to get the puck into your opponent’s goal while maintaining your game.

If you’re looking for something a little different, Badland is a unique title with great art style and critical acclaim. The goal is to guide your blob through the obstacles until you reach the end of the stage. 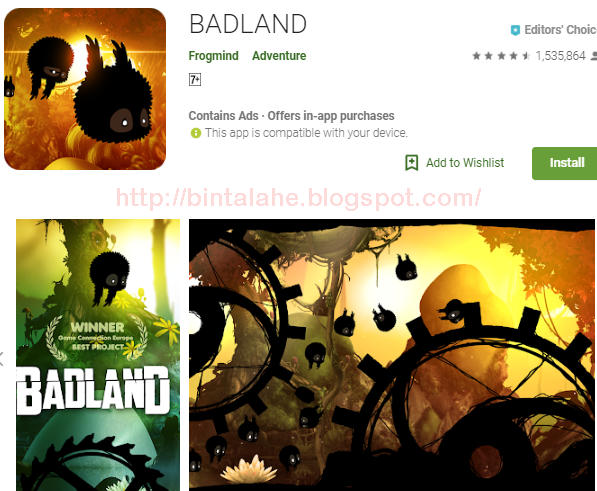 The game has both cooperative and competitive multiplayer modes. You play on the same device, which is a great way to coordinate your character in real-time.

Duel Otters is a local multiplayer mobile game perfect for fast-paced and competitive fun. It’s packed with simple mini-games that rely on reflexes, timing, and coordination. 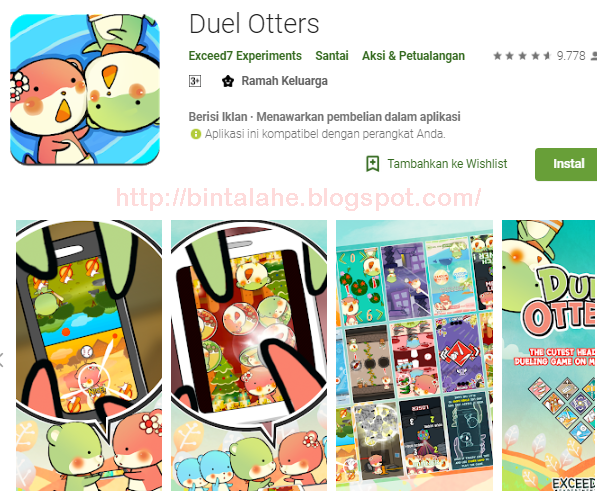 Bowmasters combines ragdoll physics, captivating art style, and cartoon violence to make a truly enjoyable game. The goal is to eliminate your opponents by throwing weapons at them. Calculating your weapon’s trajectory is half the fun. The other half lands the target and watches your friends disappointed. 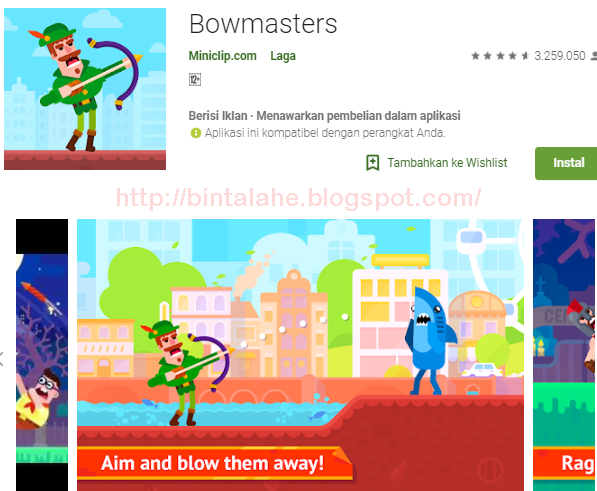 Before you can unlock the game’s PvP mode, you’ll need to complete a tutorial and a few matches. After that, you can play on the same device or online. 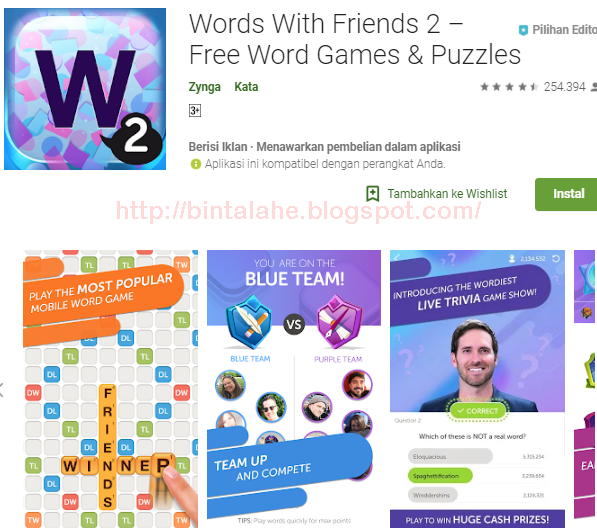 You can play online with random opponents or friends. Another benefit of this game is that if you get distracted, you can continue your turn later.

Clash Royale comes from the creators of Clash of Clans and is a mix of card battle and tower defense game. Opponents take attackers and defenders from their decks of cards, with the aim of destroying rival towers before you are destroyed. 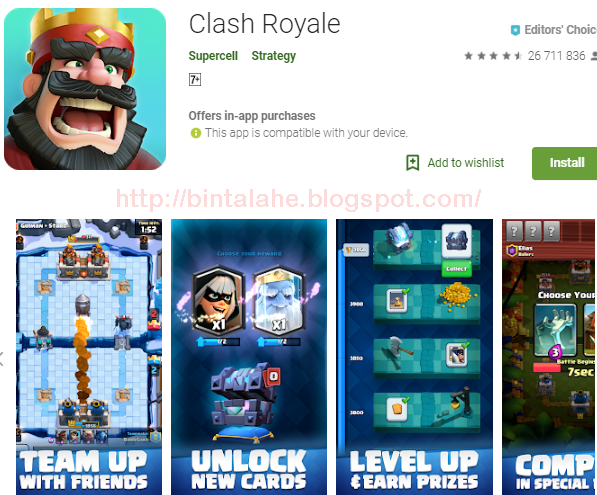 You must complete the tutorial before you can play against your friends. Once you unlock this mode, you just need to add your friends and start the match.

The best way to pass the time is to test your trivia knowledge, and this game is perfect for long trips. QuizUp raises the stakes by allowing you to compete directly with others. Matches happen in real-time rather than using a turn-based system. Your goal is to answer quickly and correctly, outperforming your opponent.

To invite a friend to a match, you must add their username to your friends list in the game.

Boggle is another traditional word game that Zynga has turned into a mobile success. In Boggle With Friends, the goal is to find as many words as possible from a randomly generated set of letters. You can only connect letters that are adjacent to each other (vertical, horizontally, or diagonally) and you win if you get a higher number of points than your opponent before the timer runs out. 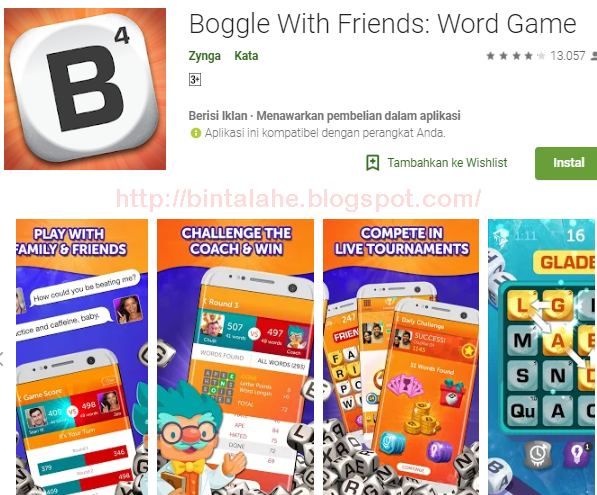 While each round is timed, the timer will only start once you have started your turn. This means you can play the game whenever you have free time.

Mobile Games Via Wi-Fi or Bluetooth

Sea Battle 2 is a Battleship-inspired game with an attractive pen-and-paper aesthetic. You can play with friends on the same device, by connecting via Bluetooth, sending game invites, or joining online. Since secrecy is the main element of gameplay, it is better not to play the game on the same screen but there are options. 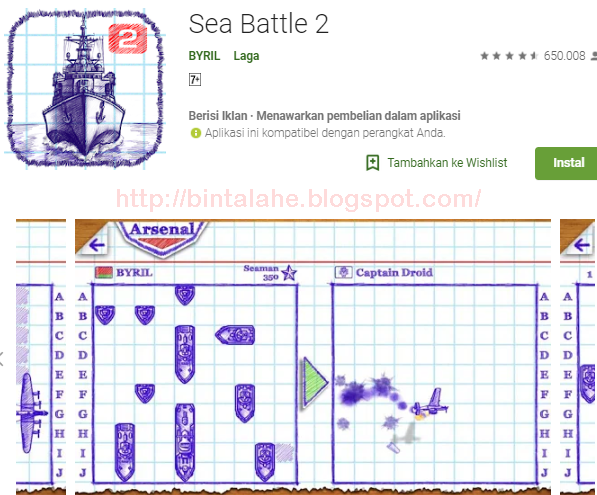 Soul Knight is a very fun dungeon crawler reminiscent of games like Enter the Gungeon. Considering the simple controls and the iterative cycle of the game genre, roguelike games on mobile are the perfect match. 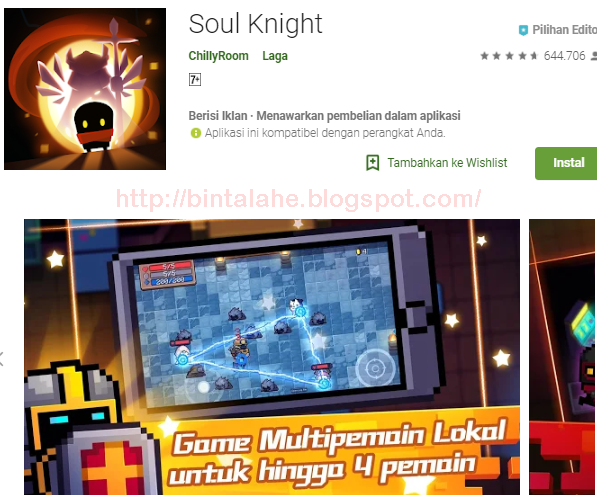 You can play with friends by connecting to the same Wi-Fi network. The game will automatically detect if someone connected to your network is holding a match.

Today there are Angry Bird mobile games for almost every genre. Angry Birds Go is the racing entry of the franchise. Its simple mechanics and easy learning curve make it perfect for some quick matches against friends and family. 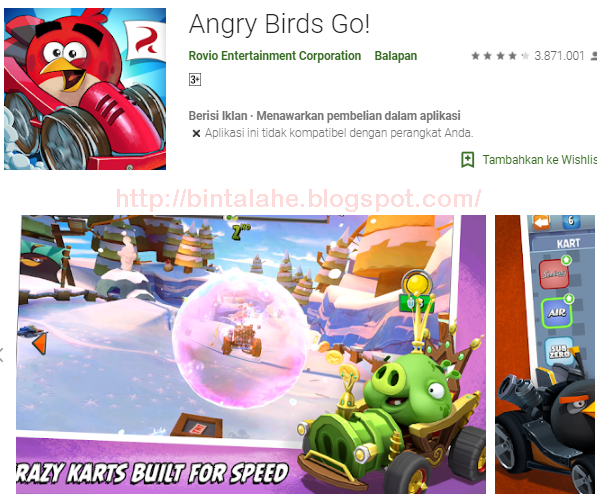 Playing with friends is very simple if you are connected to the same Wi-Fi network. Just go to party mode and create a new party. Other player apps will detect the new party on the shared Wi-Fi network.

Tank Stars is a tactical game inspired by Worms that has a very similar graphic style to Bowmasters. The variety of tanks and weapons, combined with the element of precision aiming, makes the game a satisfying way to challenge your friends. 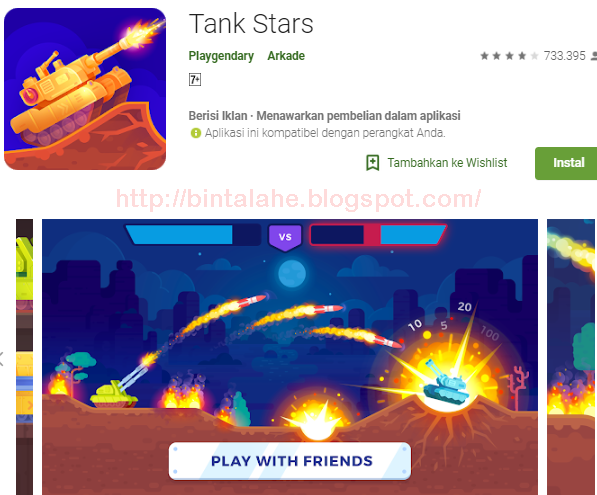 You can play on the same device or by connecting on the same Wi-Fi network. Both modes must be unlocked by completing some practice AI matches.