No matter who you are, whether newbie or veteran, your Windows system will eventually run into problems that are not easy to diagnose. (This happens on other operating systems too.) When that happens, what do you do?

You can hire someone to solve the problem for you, but it should be a last resort. There is no need to pay someone when you can easily figure out the problem yourself using a tool that you can download for free.

We recommend trying this tool first. You might be surprised at how much you can complete on your own! If you are STILL unable to fix the problem then sure, take it to an authorized repair place.

Hardware issues can be a real pain in Windows. They tend to occur most often when you’re using an older version of your operating system (e.g. Windows 7 or Windows 8) or an advanced version (e.g. Windows Insider).

But sometimes you just want to know what hardware you’re using. This is a tool you should really know how to use for all of these use cases.

CPU-Z is a small program that scans your system for internal hardware configurations. This is very necessary if you want to upgrade your PC components and want to avoid incompatibility issues. 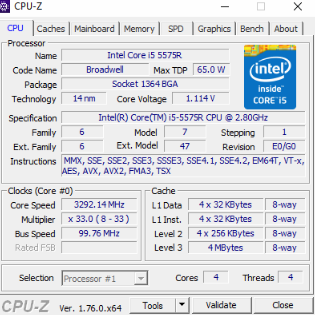 But it’s also good for when you forget which components you’ve installed, especially if you’re building your own PC, as well as for verifying components when buying a used PC from someone you may not trust. 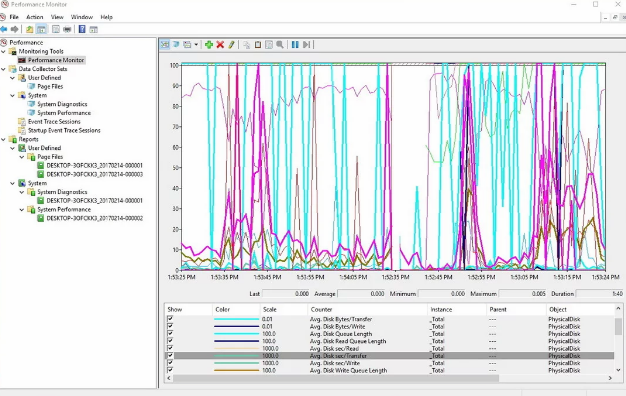 By default, Monitor only shows “% Runtime” which shows how much your CPU is being used at any given time, but you can add more Counters like disk usage, energy used, paging file size, search index size and more.

Reliability Monitor is a hidden tool that’s been around since Windows Vista, but so many people haven’t heard of. It’s in Control Panel under System & Security > Security & Maintenance > Maintenance > View reliability history. 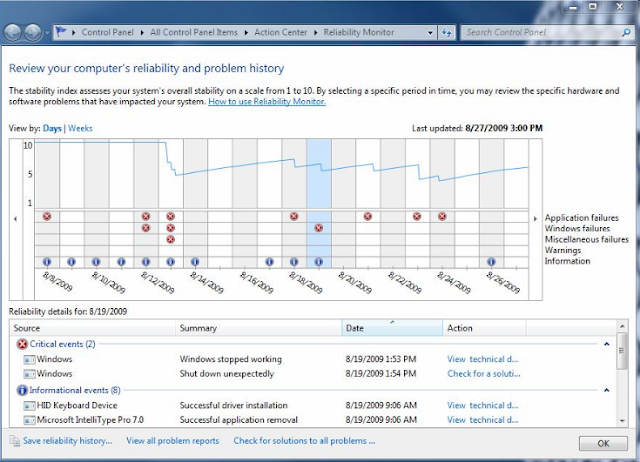 Here you will see the history of your system and a timeline of events and errors that occurred over a certain period of time. The blue line is an estimate from 1 to 10 of how stable your system is over time.

If something crashes very often, this is a good place to look because you can pick the error and check the solution.

Whether you’re on Wi-Fi or Ethernet, there’s a high chance you’ll run into network issues. This is one of the most common problems occurring today. That’s why you need these tools.

WiFi Analyzer is a free tool that does exactly what its name suggests: it analyzes your Wi-Fi network settings to see if your wireless channel is interfering with other nearby Wi-Fi networks. 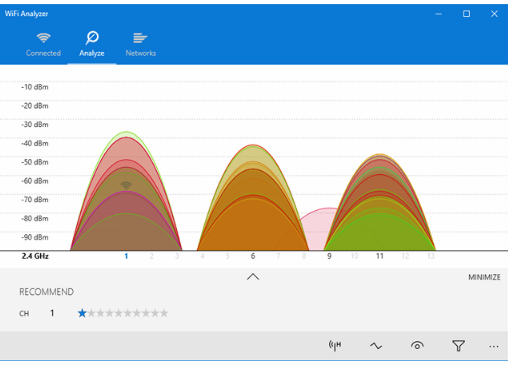 Once analyzed, it will recommend channel settings for you. It’s not perfect, especially in crowded apartments and congested cities, but in some cases it can improve your Wi-Fi speed and reliability by a significant amount. Worth trying!

Angry IP Scanner is a great tool to have. In short, it scans your network to see which IP addresses and ports are used by which devices. 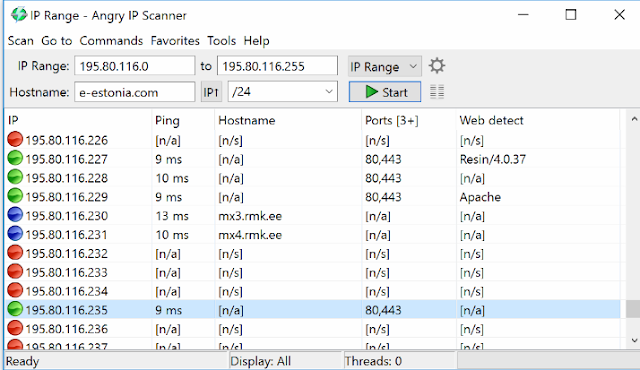 You can use it at home to see how many devices are connected to your network (to check if anyone has lost your Internet) or to find the IP address of a specific device (such as your smartphone).

Ever wondered if your hard disk drive or solid state drive is in good condition? It’s not easy to tell, especially with newer SSDs that can die before you even realize something is wrong. (Learn the warning signs of a failing SSD!) 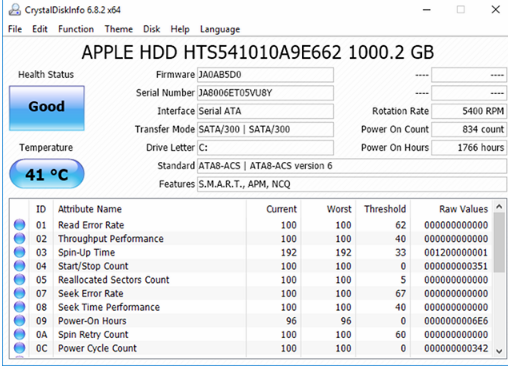 This simple program gives you a complete picture of the state of your data drives, including HDD, SSD and USB drives. Details include temperature, lap time, uptime, error rate, and more. It also calculates the overall Health Status.

Note that it has a sister program called CrystalDiskMark, which you can use to benchmark your data drives (eg see how fast they can read and write data).

WinDirStat is a must-have app as far as I’m concerned. I’ve been using it regularly for years now and it never disappoints me. It stands for Windows Directory Statistics and it does exactly what it says it does. 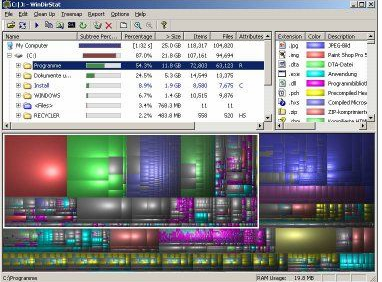 In short, it scans your data drive and tells you how much space is being used by various folders and files, all displayed in a neat tree-based hierarchy and detailed graphic view.

WinDirStat is not only perfect for visualizing where your data is stored, but it’s also great for cleaning lost files and recovering disk space.

RAM problems are another common problem for home computers. (Learn more about RAM here.) Today, it’s all too easy to run out of physical RAM, which can cause the system to slow down and even crash. Fortunately, diagnosis is usually easy.

Windows has a feature called Resource Monitor, which was implemented back in Vista. Traditionally, you had to launch it via the Task Manager, but now it’s a separate app in Windows 10 that you can launch via the Start Menu. 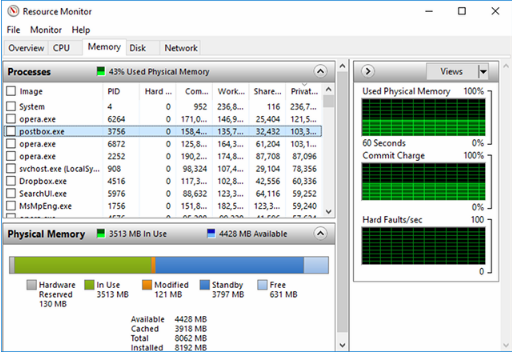 Resource Monitor is a powerful way to view real-time data about your system and is commonly used in conjunction with Performance Monitor. However, I mainly use it to view process details and memory usage. Indeed, this is one of the easiest ways to troubleshoot RAM problems.

Did you know Windows actually has a built-in tool that can physically test your RAM modules to check if they are error free? An application called Windows Memory Diagnostic. 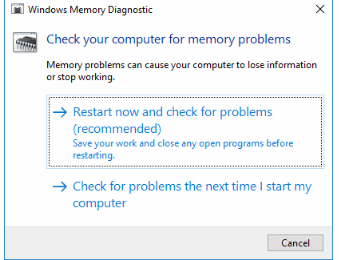 Using it will restart your computer. On boot, the tool will run some tests on your RAM, and if it finds any errors or failures, it will do its best to tell you which module is the cause. You have to replace that module ASAP.

Take a good look at your screen. Do you see spots that are not caused by dust flecks? If so, you may have stuck pixels, i.e. pixels that are stuck on a certain color. This can be very annoying. 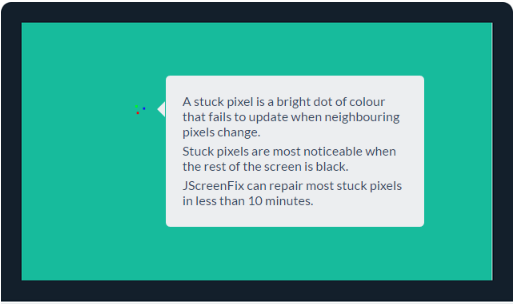 JScreenFix is ​​a web tool that can help. What it does is it flashes an area of ​​the screen with stuck pixels of hundreds of different colors every second. This should undo the pixels after about ten minutes.

Does it always work? No. Sometimes stuck pixels will be stuck forever due to a physical defect in the screen. But JScreenFix has over 60 percent success rate, so give it a try if you have your own stuck pixel.

Not many people know about AdwCleaner, which is a shame because it’s fantastic and deserves more recognition. It’s just a simple malware scanner, but it’s fast, efficient and free, which anyone can ask. 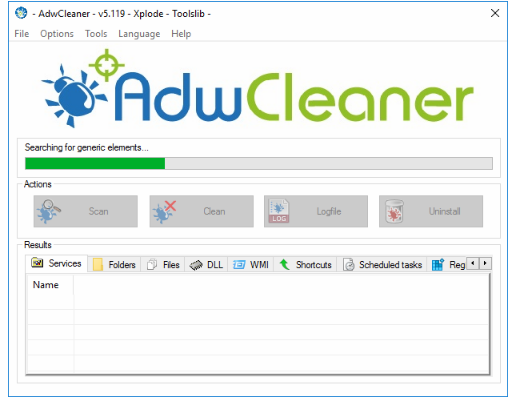 MalwareBytes has been the king of malware scanners for years now. Most of the people have heard of it at least once, but in case you didn’t already know, many people consider this a mandatory application on every computer. 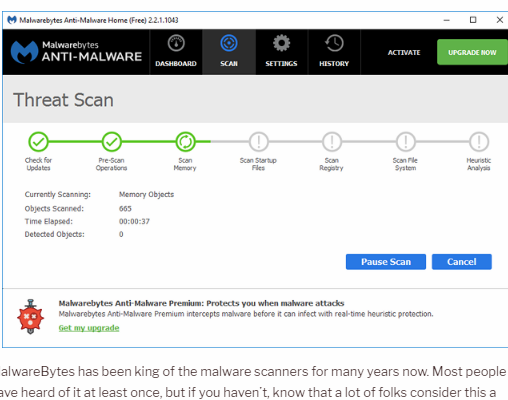 Note that MalwareBytes comes in Free and Premium versions. The free version is great, of course, and it’s more than adequate for most home users, but the Premium version has all kinds of awesome advanced features. Learn more about why MalwareBytes Premium is worth the money.

ClamWin may look primitive, but don’t let that fool you. This is one of the best free antivirus scanners currently available. The scan can take a while but detects almost anything so the trade-off is worth it. 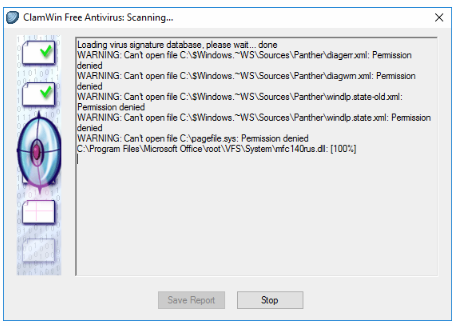 Why use ClamWin? Because it’s open-source, unlike the alternatives mentioned above, it’s important if you want to verify that a program does what it claims to do especially if it’s a security application. You can never be too careful.