You can do more than just browse the web with a Linux distribution. You’ll find Linux distros configured for almost any use, including some aimed at programmers.

Because Linux distributions are open-source, functional, and packed with useful tools, Linux offers a thriving environment for developers. Linux maintains compatibility with almost all major and minor programming languages, so it’s the perfect platform for you to start coding on.

Here are some of the best Linux distros for programmers.

Ubuntu is one of the most popular Linux distributions. It is popular with every type of Linux user, from beginners to experienced Linux professionals. For developers and programmers, Ubuntu LTS (Long Term Support) provides added stability. 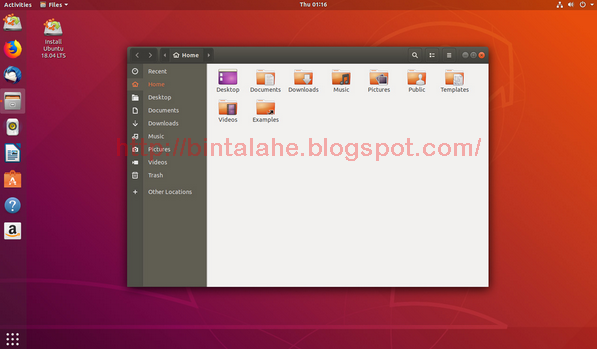 Like Debian, Ubuntu uses the DEB package manager, while newer versions of Ubuntu also include Snap packages so installing new software is a simple and easy process.

This helps explain why it is such a popular platform for Linux beginners. This is also particularly useful for programmers, as Snap packages provide an easier way to package and distribute new software, while also providing a large software repository of suitable software for developers to use on their own.

The large user base means you can take advantage of a very active community forum for any support issue. There is a lot of room to customize the user experience with various Ubuntu derivatives such as Lubuntu and Xubuntu, making it a strong contender for being the best Linux distro for programming.

From Linux, PC manufacturer System76 brings Pop! _OS, a Linux operating system designed for developers, programmers and creators. It’s based around Ubuntu and uses the GNOME desktop environment, so it should be a familiar Linux experience for most users. 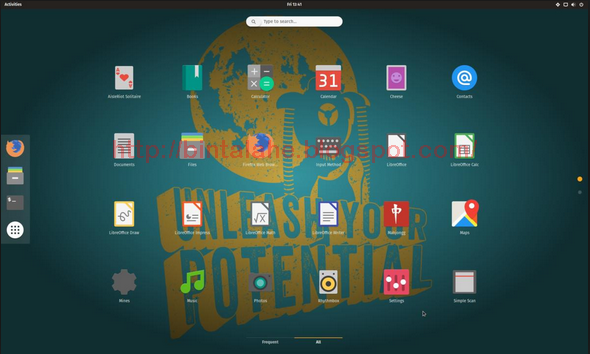 It is one of the best Linux OS for programmers, thanks to the expanded use of keyboard shortcuts, the selection of specially designed software, and the inclusion of specialist repositories like TensorFlow (for scientific programmers).

Pop! _OS is a good choice for System76 hardware users or for those who simply enjoy aesthetics. That’s why Pop! _OS ranks as one of the best Linux distributions on the market overall, not just for programming.

Debian is the grandfather of hundreds of Linux distributions, which means that not only is it a familiar distro for programmers to work with, it also has a huge amount of support around it. The very popular Ubuntu is based on Debian, so if you’re coming from that OS, you won’t feel any different. The stable release of Debian offers outstanding performance for a production environment, while its test branch features the most up-to-date software and packages.

The Debian repository is top tier and there is a thriving community supporting the distro, making it a beginner-friendly option for those stuck with other flavors of Linux. 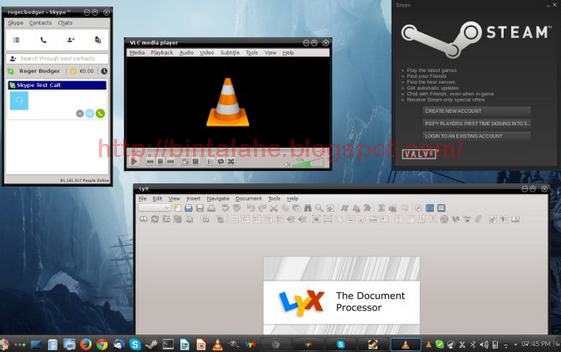 CentOS also offers an impressive software repository, as well as Red Hat Software Collections (RHSCL) for dynamic languages ​​and open-source databases. It offers an ideal environment for programmers focused on business development and programming in general.

CentOS is also one of the best free Linux distributions for servers, making it a good platform for web development and testing.

Like CentOS, Fedora is another variant of the RHEL community edition. This Red Hat distro is perfect for programmers looking for bloody software releases, as it tends to have the most up-to-date packages, as well as a system for providing automatic updates. 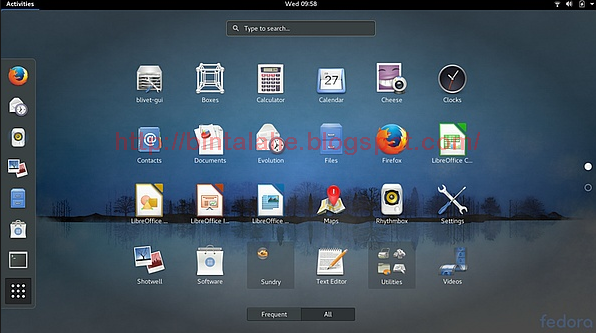 With Fedora, there’s a six month release cycle, and upgrades are (usually) painless. Linux creator Linus Torvalds chose Fedora over other major distros like Ubuntu or Debian. If that’s good enough for Linus, it might be good enough for you too. 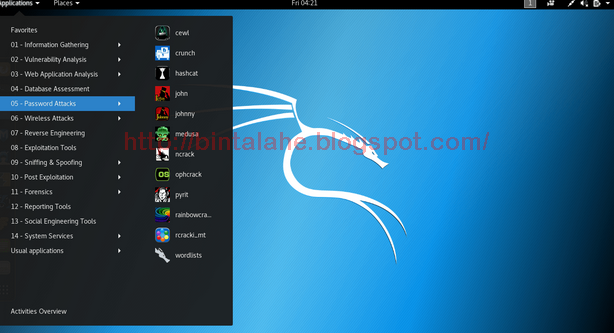 That’s what makes Kali Linux the top choice for programmers, developers and security researchers, especially if you’re a web developer. It’s also a great OS for low-power devices, as Kali Linux runs well on devices like the Raspberry Pi.

Due to the popular programming resource for the Pi, Kali OS makes a great Raspbian alternative.

For a lightweight yet powerful OS, try Arch Linux. It is one of the best Linux OS for developers with a customizable and customizable foundation that puts the user in complete control. 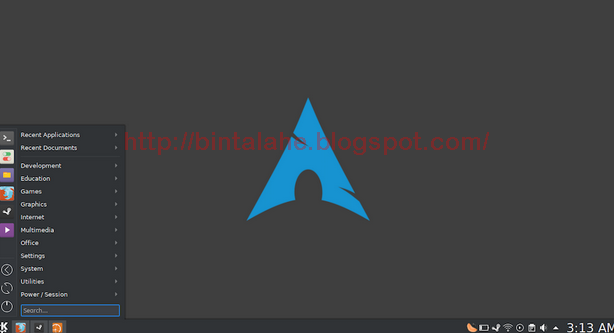 Since it’s a minimalistic distro, Arch comes with the basics — a Linux kernel and a package manager, Pacman. Arch was not originally equipped with a graphical user interface (GUI), so developers looking for a minimalistic programming environment will feel at home using it.

Considering its complicated installation, Arch is recommended for advanced Linux users. It’s the perfect Linux distro for programmers, but only if you’re willing to work hard through your distro’s own ultimately satisfying but admittedly lengthy process. This is a great option for programmers who want to customize their Linux installation from the start.

Like Arch, Gentoo provides the means to take complete control of your Linux installation from scratch. Only Linux kernel and package managers are provided. Almost every element of the OS installation is left to you including compiling the source code for the distro. 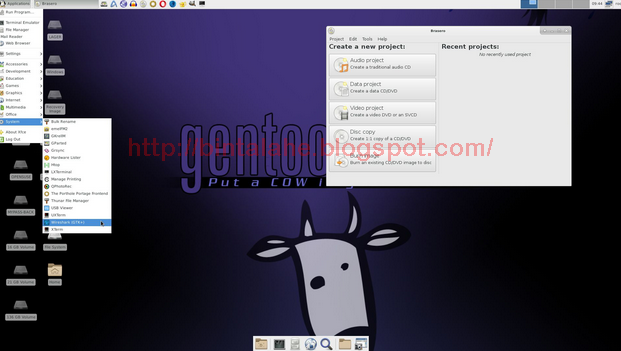 Because you’re forced to compile Gentoo, you get a Linux distro designed to suit your needs, from custom hardware setups to specific software repositories. This choice can benefit programmers with certain software or hardware requirements.

NuTyX is a very flexible (albeit less well known) alternative Linux distro for developers to try. 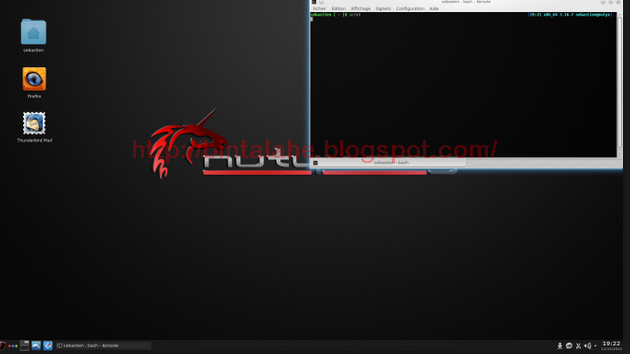 It gives full control to the user, adopting Linux from scratch mentality. Like Arch, NuTyX ships with a package manager and kernel and allows its users to create customized experiences, from choosing a desktop environment to applications and more.

Programmers looking for customization will find what they’re looking for in NuTyX, as long as they’re armed with the patience to complete a lengthy and involved installation process.

Although Ubuntu and Debian derivatives tend to dominate, OpenSUSE is a good alternative. There’s an LTS release (like other major distros), as well as Tumbleweed, a bloody iteration. 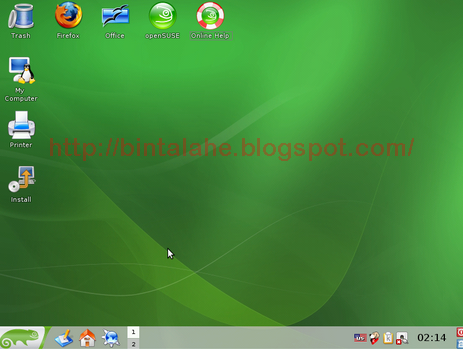 OpenSUSE produces an enterprise environment with an excellent package manager in YaST. It is stable and provides many installers on its website, including options for hypervisor installation and various desktop environments.

OpenSUSE also offers fixed and rolling release options, a wide selection of desktop environments, and intuitive application installation making it one of the best Linux distros for programmers.

Although Linux operating systems including Ubuntu are very user-friendly, the base OS takes ease of use to a whole new level. 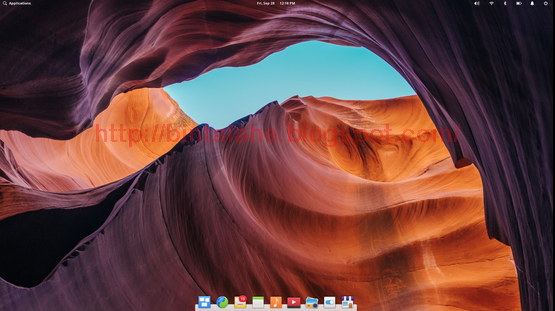 This beginner-friendly Linux OS has an understandable vision of its own desktop environment in Pantheon, which is very similar to macOS. Due to its simplicity, the base OS is a solid choice for programmers new to the Linux space, especially if they are from an Apple environment.

On first boot, you’ll find all the usual apps you’d expect, including email apps, photos apps, and music apps. Software for developers is easy to install using the software center or with a proper package manager in a terminal window.