You can start programming at almost any age, apart from babies. However, if you want to get kids into code, the earlier they start, the more likely they are to get hooked. The trick actually got them interested from the start.

Children are not often interested in starting with the basics of language. They probably won’t be interested in a simple “Hello World” example. Instead, start with something fun so they have a reason to learn programming.

Minecraft needs no introduction. Even if you have never played the game, you must have heard of it. The game is on just about any device you can think of today, and kids can’t get enough of it. The popularity itself makes it one of the best coding games for kids. 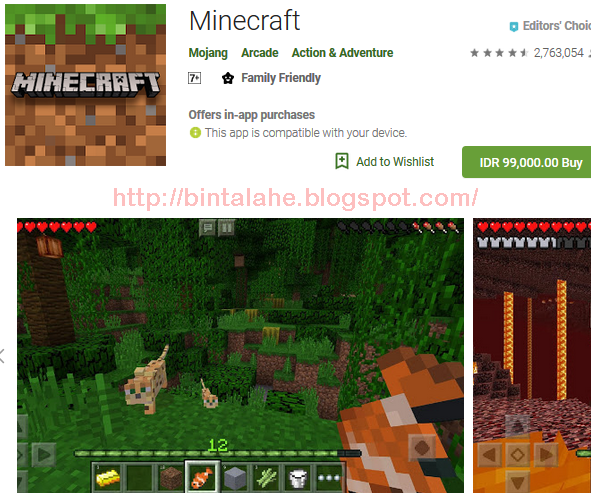 While Minecraft is a game, it is also a tool for creating games within the entire game. This makes it a great choice for children, as they may already be addicted. Children will stay motivated by the ability to make their own play in the games they love. It’s also simple enough that even younger kids can pick it up pretty quickly.

As the name suggests, CodeCombat is a game where you write code to control your heroes on epic quests. This is a community project built with teachers in mind. That makes this game very suitable for introducing programming in schools. 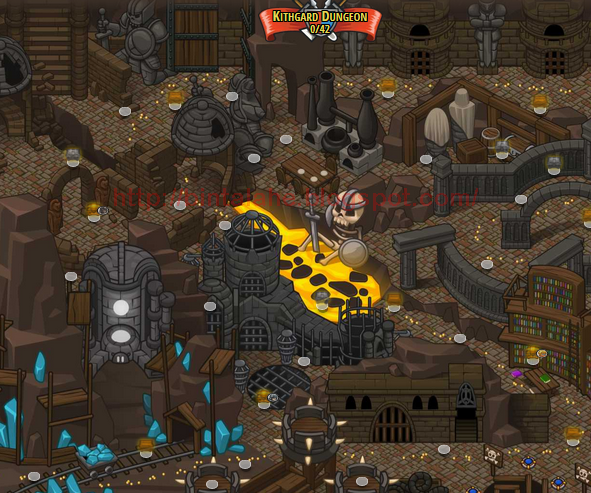 Unlike some games that use pseudocode or their own simplified programming language, CodeCombat uses an existing language. JavaScript and Python are supported, both of which are some of the most popular languages ​​today. Experimental support for CoffeeScript, a simplified dialect of JavaScript, is also available.

Aside from Minecraft, this is probably one of the most famous games on this list. LEGO Mindstorms has been around for years, combining iconic toy blocks with code to make robots work. As technology has improved, so have Mindstorms kits, and the newer models are really impressive. 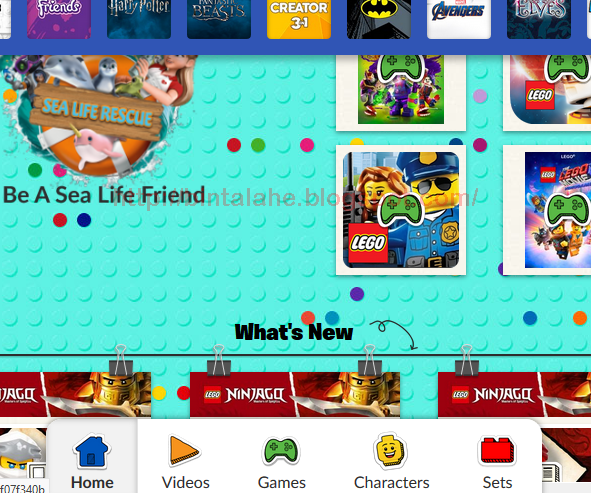 Kids don’t even need a computer to program the newer EV3 kit. The EV3 Programmer app, available for iOS and Android devices, lets you build and program your robot with just a tablet.

A puzzle game at its core, Lightbot aims to teach programming skills without players even realizing they are learning. While not a popular Minecraft or LEGO level, it’s been doing pretty well so far. More than 20 million children have played Lightbot to date, according to the game’s website. 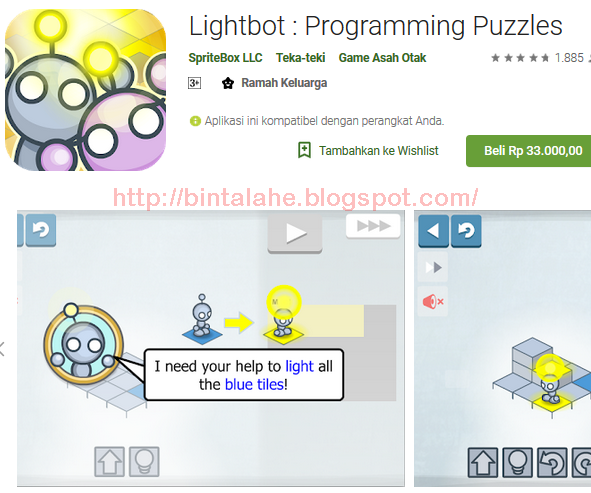 It does not focus on teaching actual programming languages, but instead focuses on concepts related to programming. Topics kids will learn to play with Lightbot include sorting, overloading, procedures, recursive and conditional loops.

It might seem a bit simplistic at first, and that’s because of it. The titular code monster sits at the top of the screen, guiding you through a series of code exercises in the text box below. Its purpose is to guide you through experimenting with on-screen code. 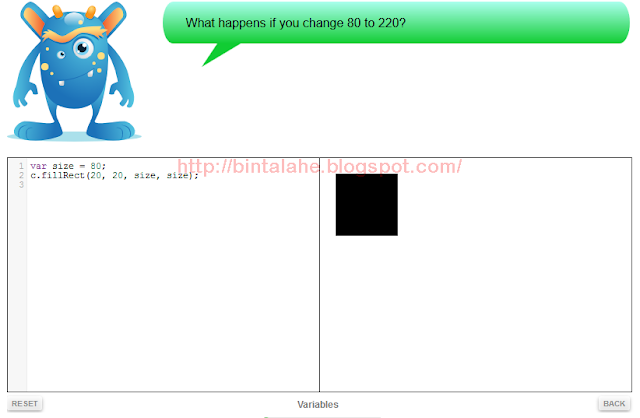 Over time, this has the potential to spark a spark in children to start exploring various programming concepts on their own. For example, instead of showing variables, it starts using variables, then invites players to find out how they work. It won’t be ideal for everyone looking to introduce coding to kids, but this more exploratory approach is definitely worth trying.

On its website, Blockly Games explains that the game series is explicitly meant for children with no previous programming experience. Like Lightbot it doesn’t teach actual programming, but instead focuses on related concepts. Some games just feel like abstract games more than puzzles to do with programming. 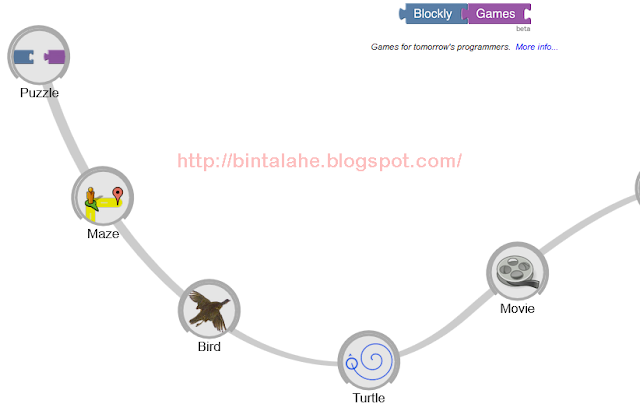 Some of the games seem to be similar in concept to the other games on this list. Others are their own kind of puzzle. This is a great place to start for beginners, but you’ll approach them sequentially, as concepts are introduced gradually. If children jump to the end or even in the middle, they may be missing important information.

RoboZZle is another game that teaches programming concepts, but not the actual language. In this case, you program the steps into a robot by placing commands in a series of blocks. You start off fairly simple, but the game quickly introduces concepts like subroutines and recursion. This is a key concept for anyone looking to learn programming. 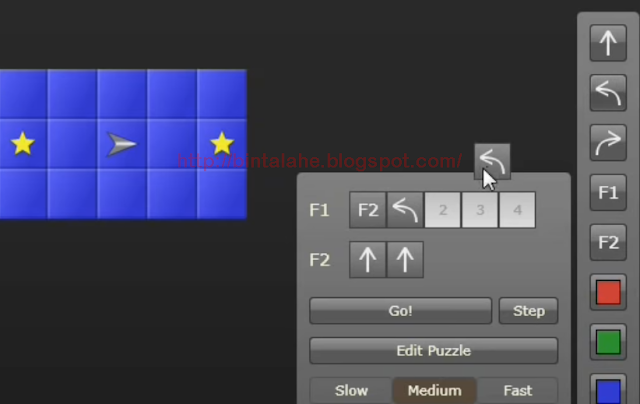 It’s a simple enough game that younger kids can pick up easily, but it’s still fun for older kids. Even adults who enjoy logic puzzles can get that. This is thanks to player-submitted puzzles, which are the real meat of the game. This can get sneaky rather quickly.

Unlike most of the games on this list, CodeMonkey seems meant specifically for teachers. That means the price is a bit steep. The game is more expensive than Minecraft, though not as expensive as the Mindstorms kit. 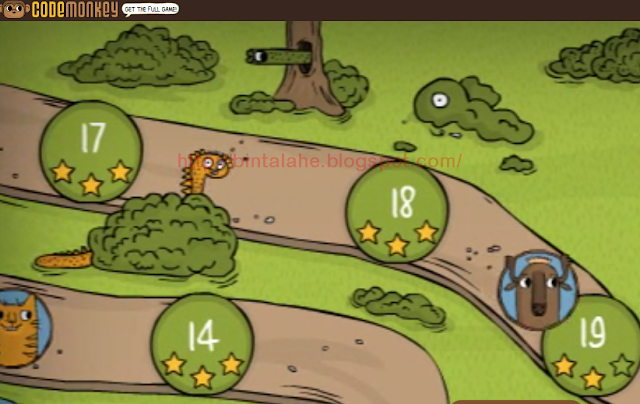 Like most of the games here, CodeMonkey works completely in your browser. Gameplay-wise, it’s similar to the others, except that you guide a monkey instead of a nameless hero. One thing to note is that the game seems to rely on Chrome. Running it in other browsers may cause unexpected behavior or the game may not work at all.

On its website, developer Machineers calls it an educational puzzle adventure. In many ways, it is one of the most appropriate “games” on this list. While it will help teach programming logic, it’s also just a fun puzzle game. 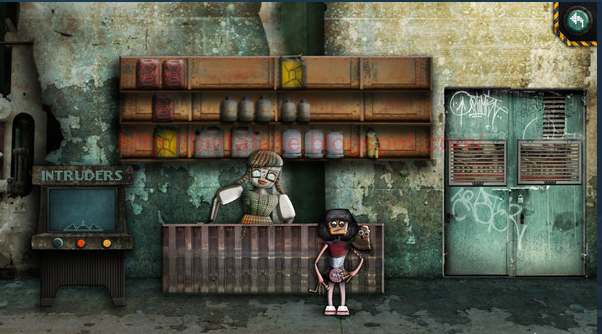 This is one of the few games here that you will need to download in order to run. Luckily, it’s available for Windows, macOS, and Linux so you don’t have to worry about which platform you want to run it on.

Cargo-Bot is special in several ways. The first is that it’s the only iPad exclusive game here. The second is that it’s not only exclusive to the iPad, but was actually created on the iPad as well. The creators of Cargo-Bot programmed the game using the Codea application. 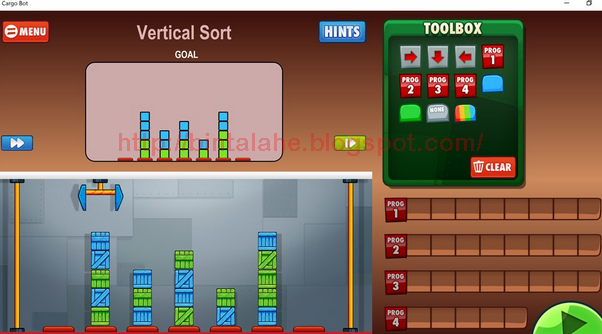 The game consists of 36 puzzles, which are solved in a similar way to RobuZZle and some of the other games on this list. Cargo-Bot is a great “game gateway” to get kids more interested in programming.

Scratch is more than just a programming game. Instead, it’s an entire platform that allows users to play games submitted by other players as well as submit their own. Similar to Minecraft, most of the fun for kids here comes from making their own games, not playing others’. When it comes to coding for kids, this is great motivation. 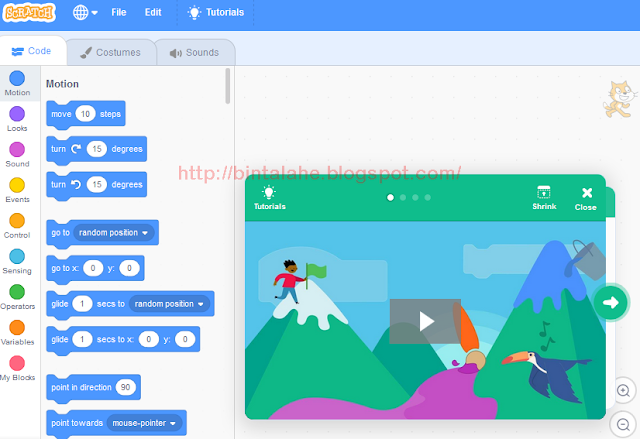 Created by the Kindergarten Lifelong Group at the MIT Media Lab, Scratch is available completely free of charge. It’s far from the only free app on this list, but it’s definitely one you should check out. Not only is it great for your teaching purposes, but you might even have fun with it.