Chromebooks are more than just glorified web browsers; they can perform many of the same tasks as Windows and macOS. Including video editing.

The popular web-based video editor WeVideo has an official app on the Chrome Web Store. This is arguably our favorite video editor for Chromebooks.

This app earned praise for its ease of use. Video editing can be tricky for beginners, but WeVideo’s accessible interface means even total novices can make respectable footage. Another feature that makes this app shine is the presence of an extensive library of sound effects, transitions, and video effects. Everything is free to use. 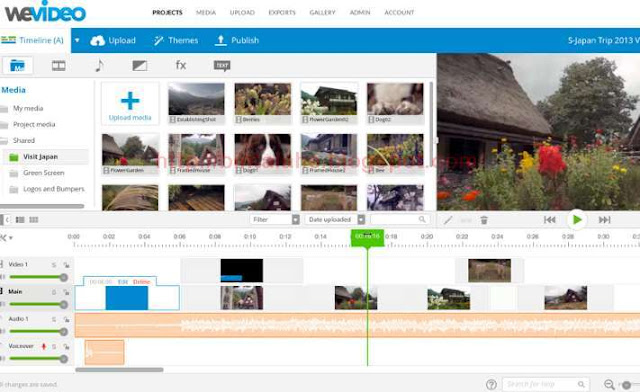 You can use WeVideo to edit photos on your device’s hard drive or in real-time from your device’s camera. Custom captions, transitions, voiceover recordings, and slow motion are all supported.

The only downside of the free version of the app is the presence of a watermark on your videos. If you plan on using video in a professional setting, you’ll need to upgrade to one of the four paid plans.

Since WeVideo is web based, you need an internet connection to use the service.

All new Chromebooks as well as some older ones can install the Google Play Store and run Android apps. As such, users have more video editing options available to them than they did when Google first launched Chrome OS. 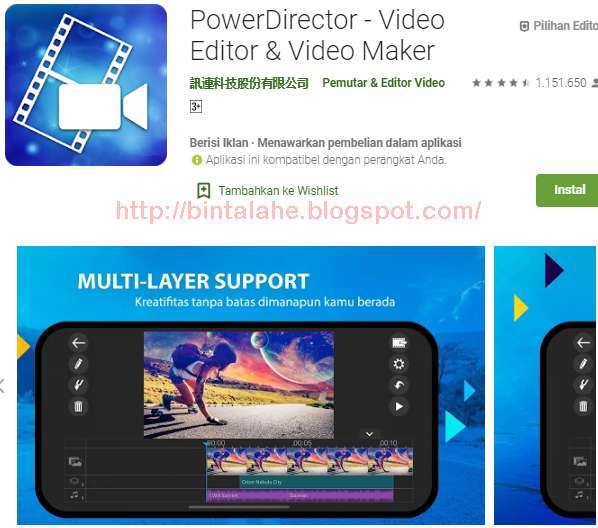 If your Chromebook supports Android apps, you need to check PowerDirector. This is one of the best video editors for Android. Admittedly, the Android version of PowerDirector isn’t as full-featured as the app’s desktop edition, but it still has more than enough functionality for most users.

PowerDirector is free to use, but you have to pay to unlock all features.

Not everyone needs a feature-packed editing suite. If you just want to do simple video editing on your Chromebook, the Google Photos movie editor can meet your needs. This app offers video stabilization and cropping. You can also flip the saved video version between landscape and portrait. 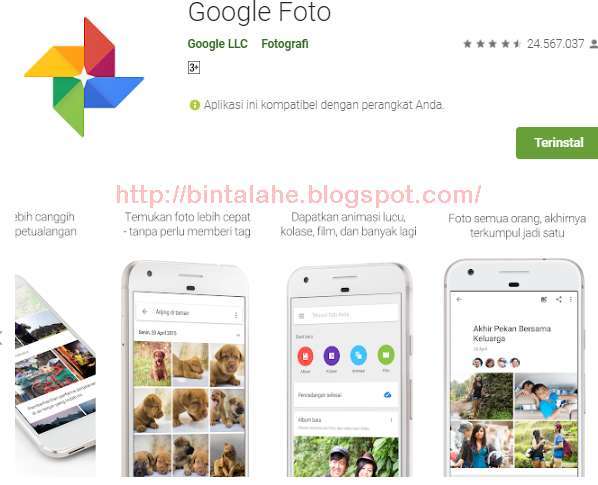 Since late 2019, Google Photos’ movie editing features are available on the web version of the app, meaning you no longer need to run the Android version if you want to edit your footage. Unfortunately, the launch was slow; at the time of writing, this feature is still not available worldwide. 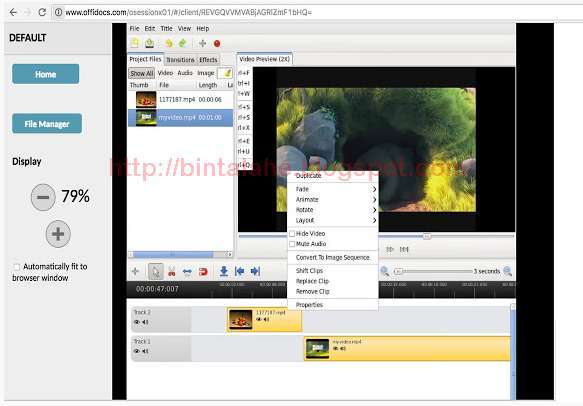 The editor itself offers a very long list of features. You can resize, scale, trim, snap, rotate, and crop your videos, use image overlays and watermarks, create transition lubricants and masks, and add rolling image film credits.

This app is free to use.

Magisto is known as one of the best video editing apps on Android; it has been shown as a Google Play “Editor’s Choice” app many times. Therefore, if you have a Chromebook that supports Android apps, you should give it a try. 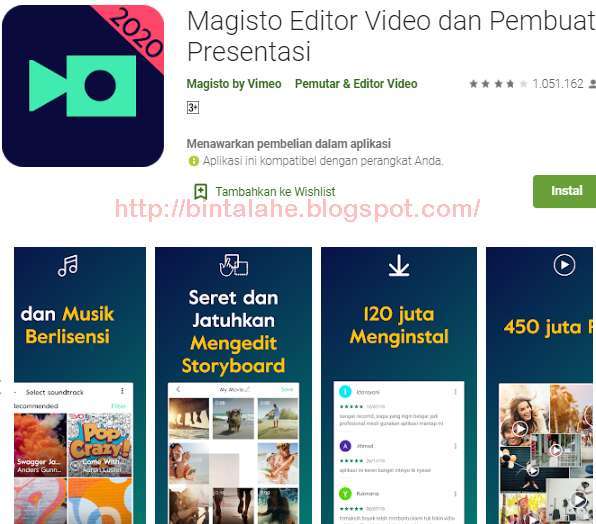 This application is intended for social media users who want to post their exploits to various networks and who do not have a skilled video editor in the traditional sense. Using intelligent AI, Magisto can create professional-looking videos from videos, images, and music on your device. You can also add your own text and effects.

Another app that brings the best of Android to Chrome OS is KineMaster. This is a professional video editing suite. 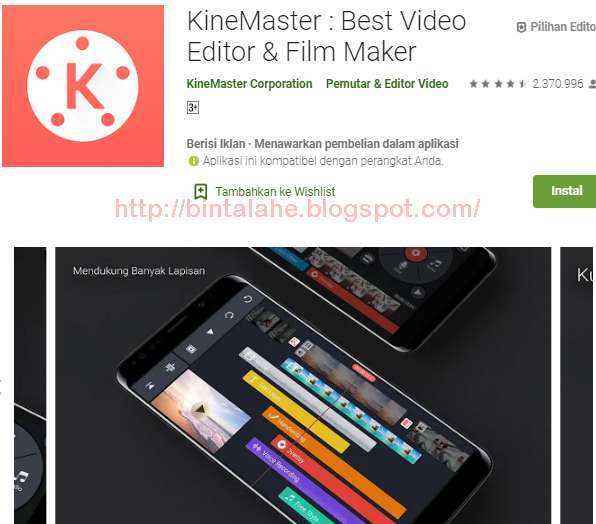 The free version of Kinemaster is available to everyone, but like WeVideo, it will put a watermark in the corner of your creation. You can upgrade to the pro version from within the app. This removes the watermark and adds access to the KineMaster Asset Store. It’s a vast repository of visual effects, overlays, music, and more.

VivaVideo used to be available on the Chrome Web Store, but like many of the best video editing apps for Chromebooks, VivaVideo decided to limit itself to the Google Play Store after Chromebooks started supporting Android apps. 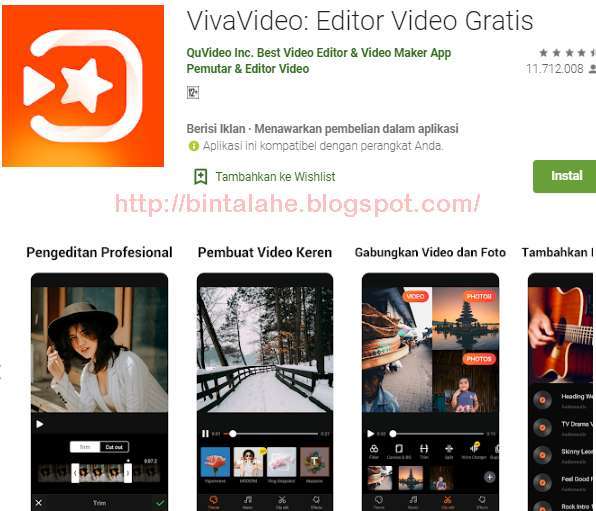 This app manages to draw a fine line between fun and professional. For example, you can add stickers, GIFs, funny sound effects, and other social media-friendly gimmicks, but you can trim, edit, and enhance your videos at the same time using VivaVideo’s various tools. It also supports editing such as transitions, adding captions, merging and splitting videos, changing speeds, and reversing playback. 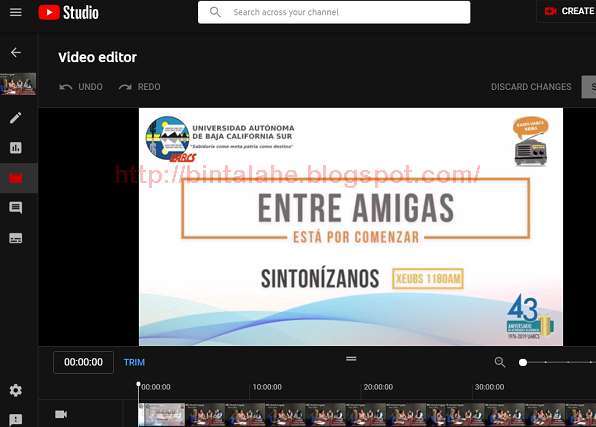 This app is pretty basic. You can use it to trim your videos, crop your videos, and blur faces, names, and other identifiable information. In the past, YouTube Studio offered more advanced tools, including filters, captions, music, lighting, and transitions, but Google has discontinued it.

Hippo Video is one of the few video editors for Chromebooks that still has a listing on the Chrome Web Store. 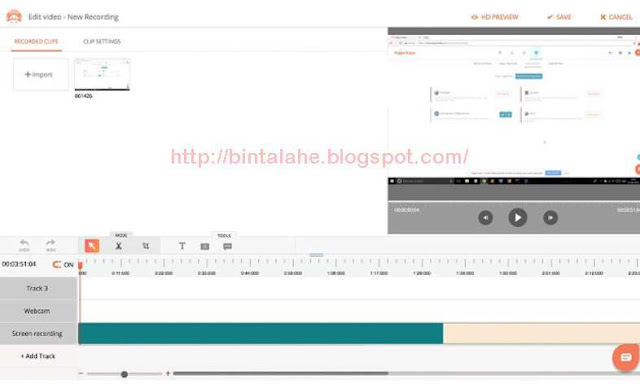 It is a two-in-one tool; You can use it for video marketing and for video editing.

Kapwing is a surprisingly full-featured Chromebook video editor. It can be accessed through any web browser, including Google Chrome. 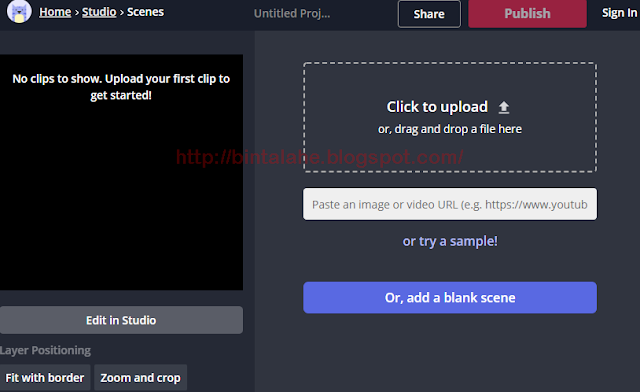 You can use this tool to add captions, merge videos, add subtitles, add audio, resize your videos, remove backgrounds, and crop your videos. The app also lets you upload videos for editing directly from your hard drive or paste the URL of an online video (for example, from YouTube) and edit it directly in the app.

What Is The Best Video Editor For Chromebooks

This video editor for Chromebooks targets a wide spectrum of users. If you’re a novice video editor, it might be time to pick up some video editing skills. While apps like Magisto are fun, your creations will be much more impressive if you can use one of the more professional apps recommended above.